Should you have taken the time to attend the July 2015 meeting, you might remember the conversation about how we, as an Association, were deeply in debt with the MUA.  Even the first three months of the year saw us listed as up for “TAX SALE“, for non-payment of our 2014 debt, of nearly $70,000 dollars.  As you may also recall, the Board told us they were collecting $11,700 per month, from the maintenance fees, towards the water bill.  And it was costing us closer to $15,000 per month.  And from that came the absolute need for another “SPECIAL ASSESSMENT“.  So a repeat of 2013 occurred.  And the one selling point, pushed at us repeatedly, was the Board had forbid the property management, Metro Associates and Mary Anne Hayes, from using the Special Assessment monies for anything other than paying off the looming water debt.  And that would result in us ending 2015 with no lingering debt for the year.

So let’s take a look at how it all worked out.

$208,915 should have been collected, based on the information the Broad gave us.

And this raises the question….”Where’s the money?” 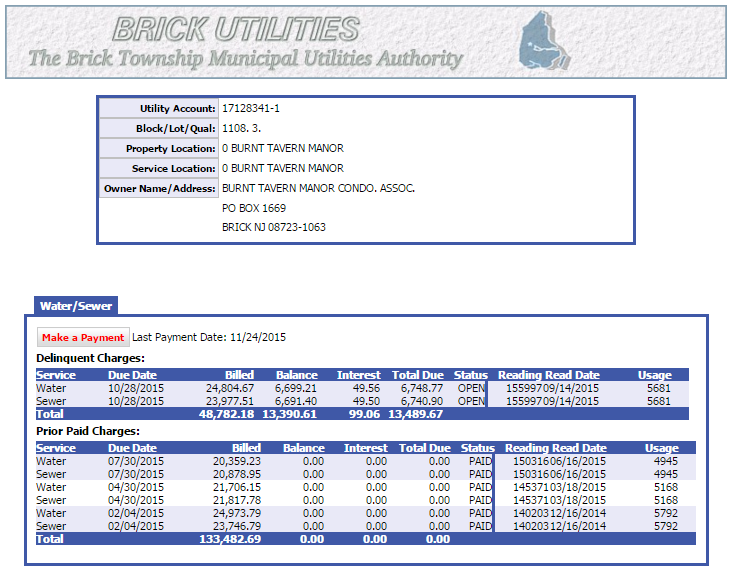 Be the first to comment on "BTMUA Water/Sewer billing updates" 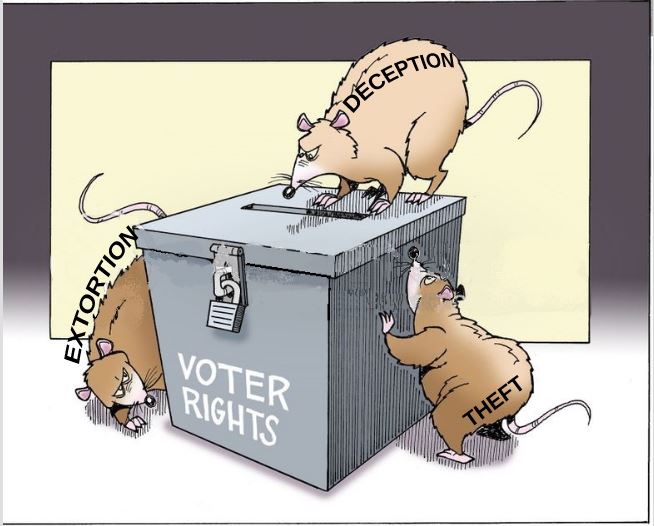 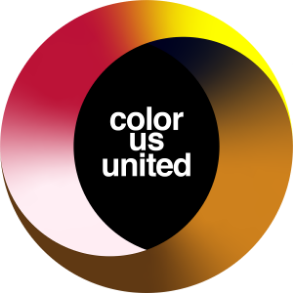